Receiving the Statue of the Third Hatam National Festival

The Third Hatem national festival (support for national production) with the theme of empowering the national economy and with the presence of political and economic officials, entrepreneurs, academics, and members of the media, was held on July 6, 2021, at the International Conference Center of IRIB. Sadafzar Co., as well as a large number of large companies and enterprises with a focus on national production and an active role in the country's economy, competed in it. Sadafzar Co. succeeded in receiving the statue of the third Hatem National Festival. 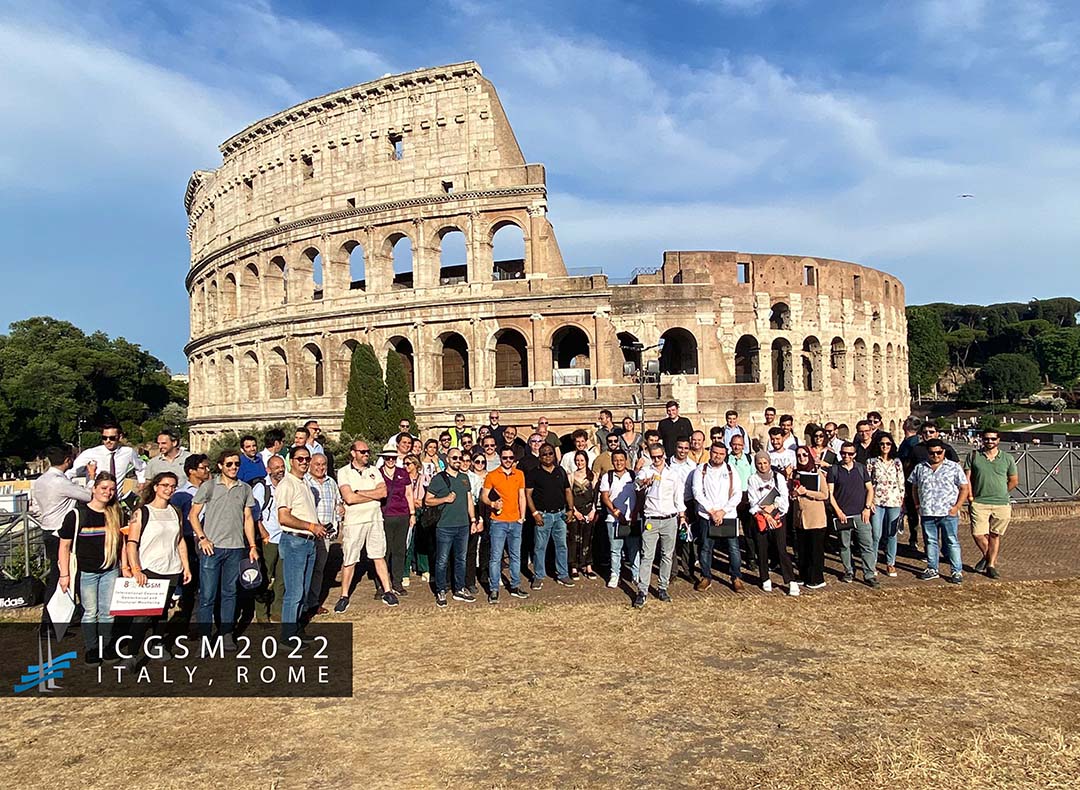 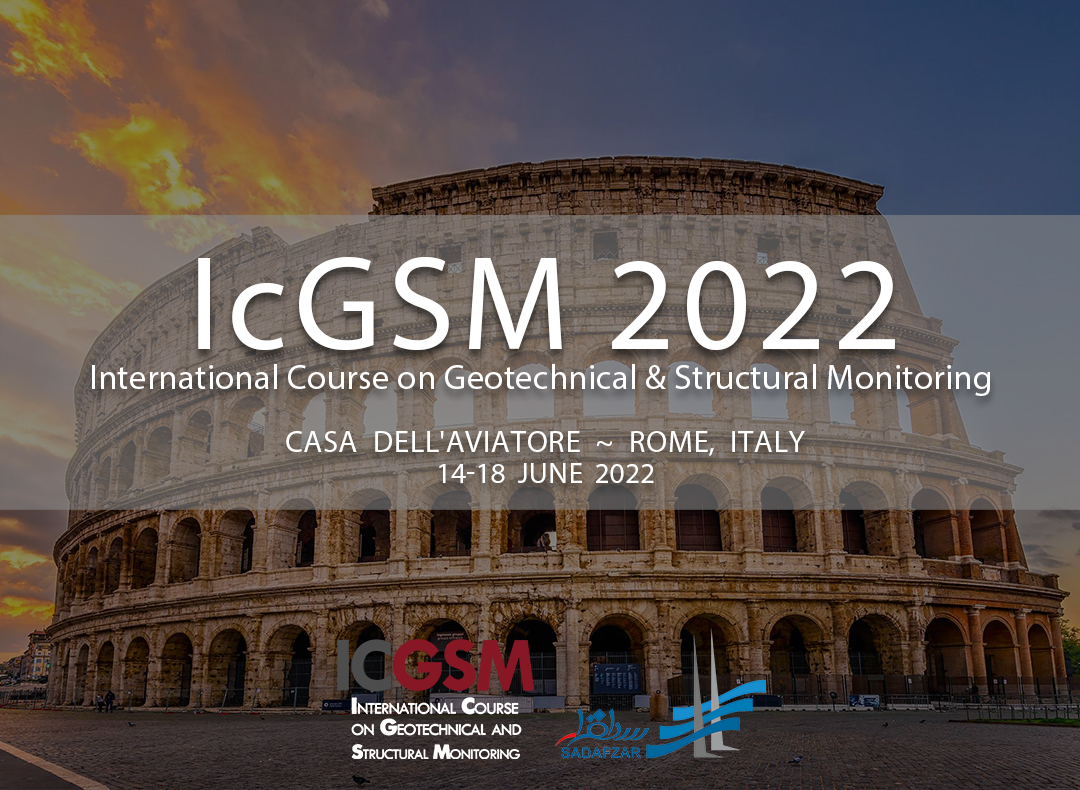 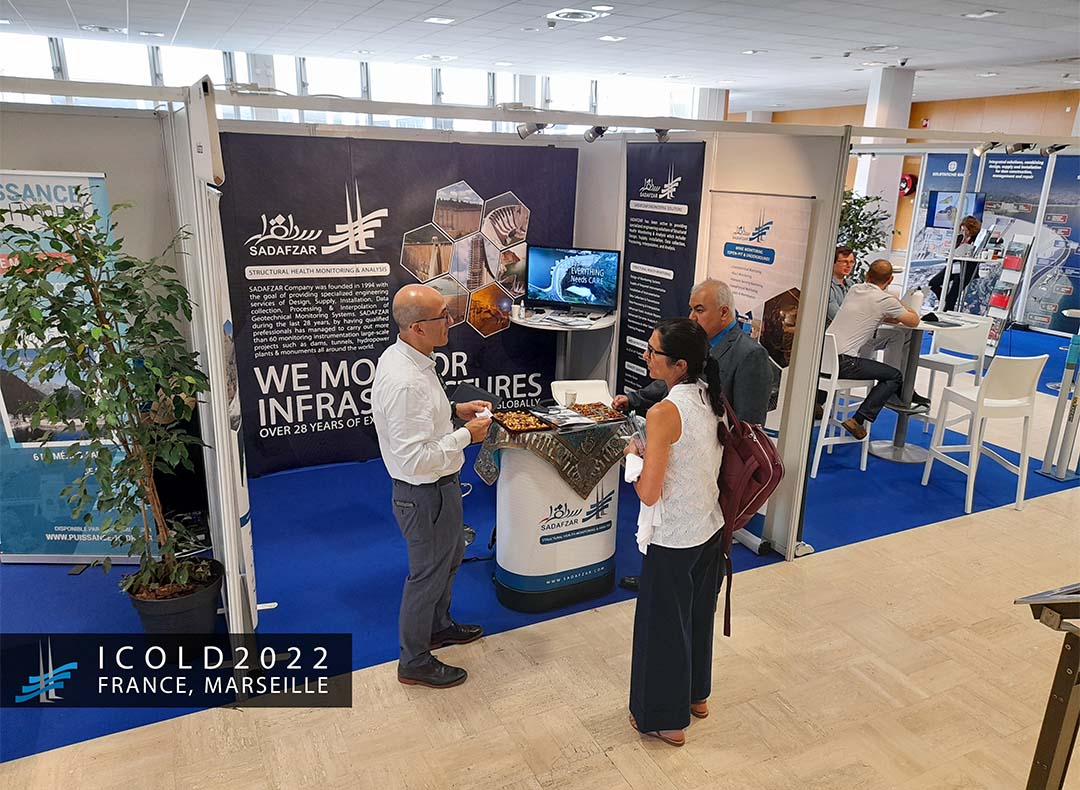 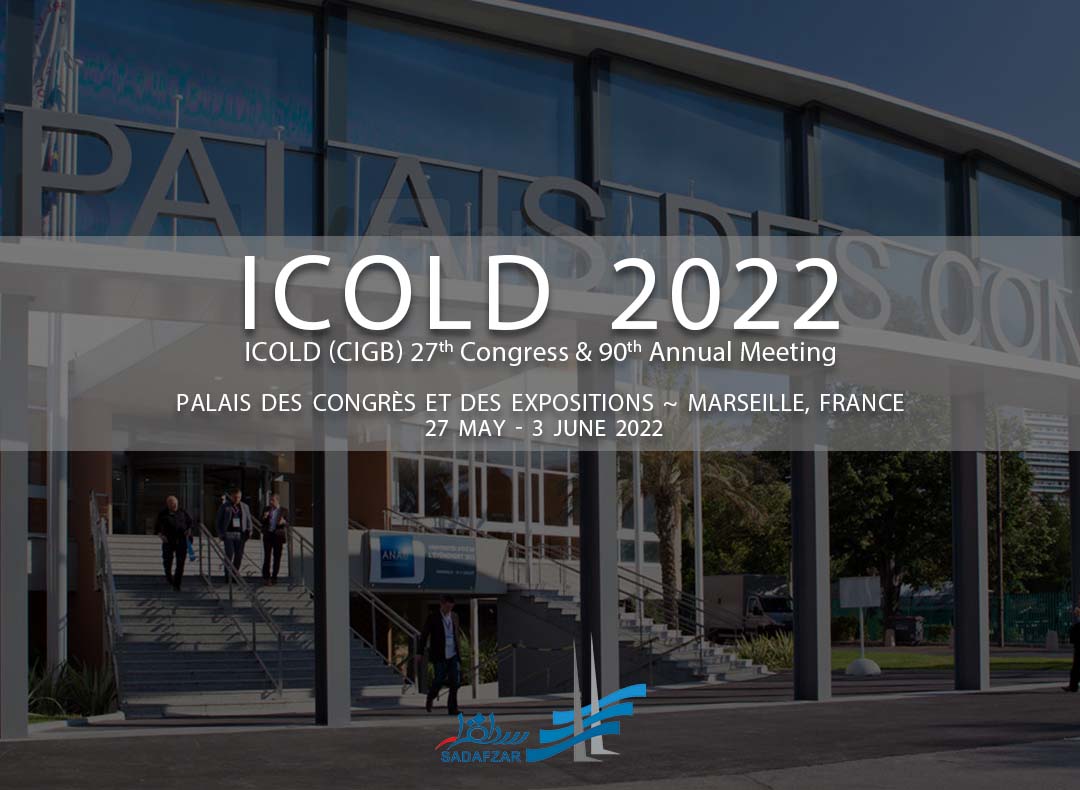 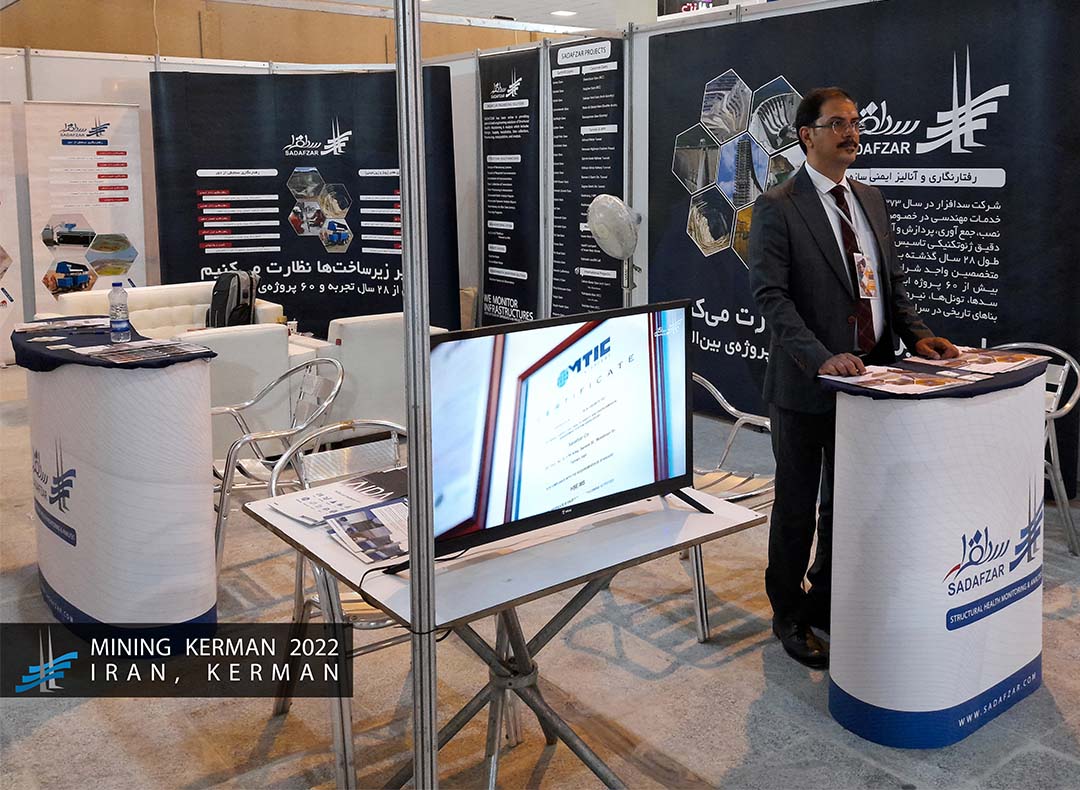 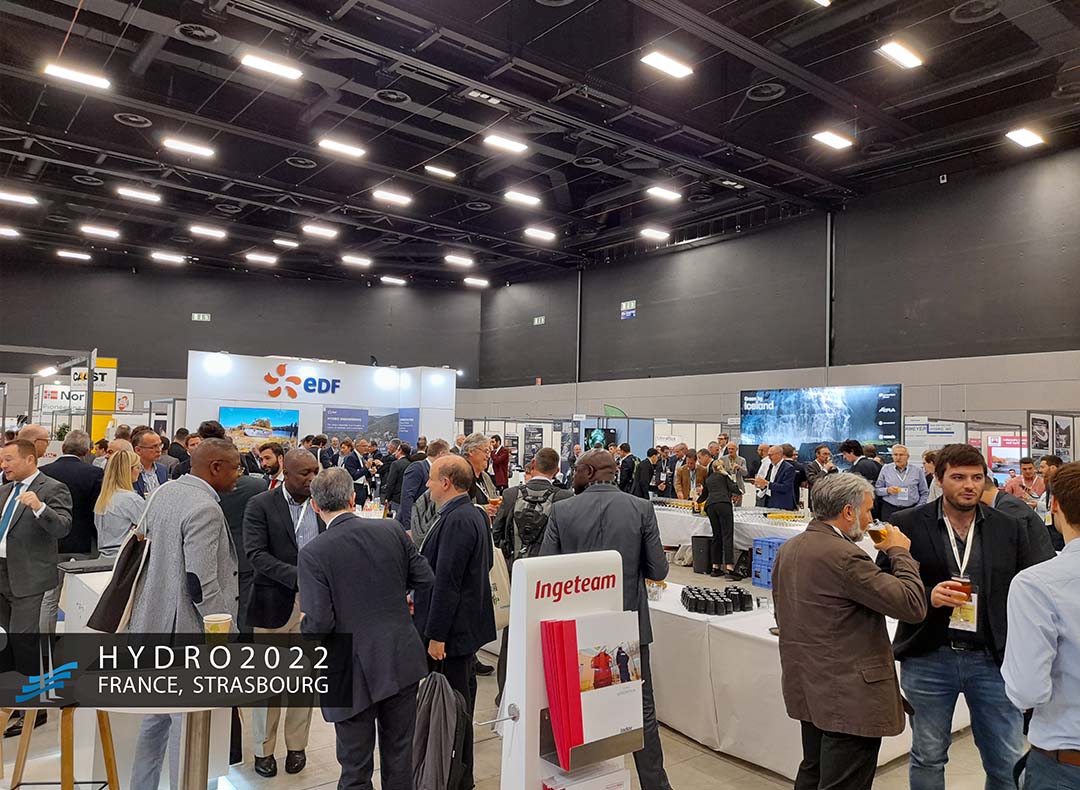 Sadafzar Co. is an Engineering Company Specialized in the field of Geotechnical Monitoring and Structural Analysis for the past 26 years with over 60 projects of Dams, Tunnels, HPP, Monuments, Landslides & Landfills. 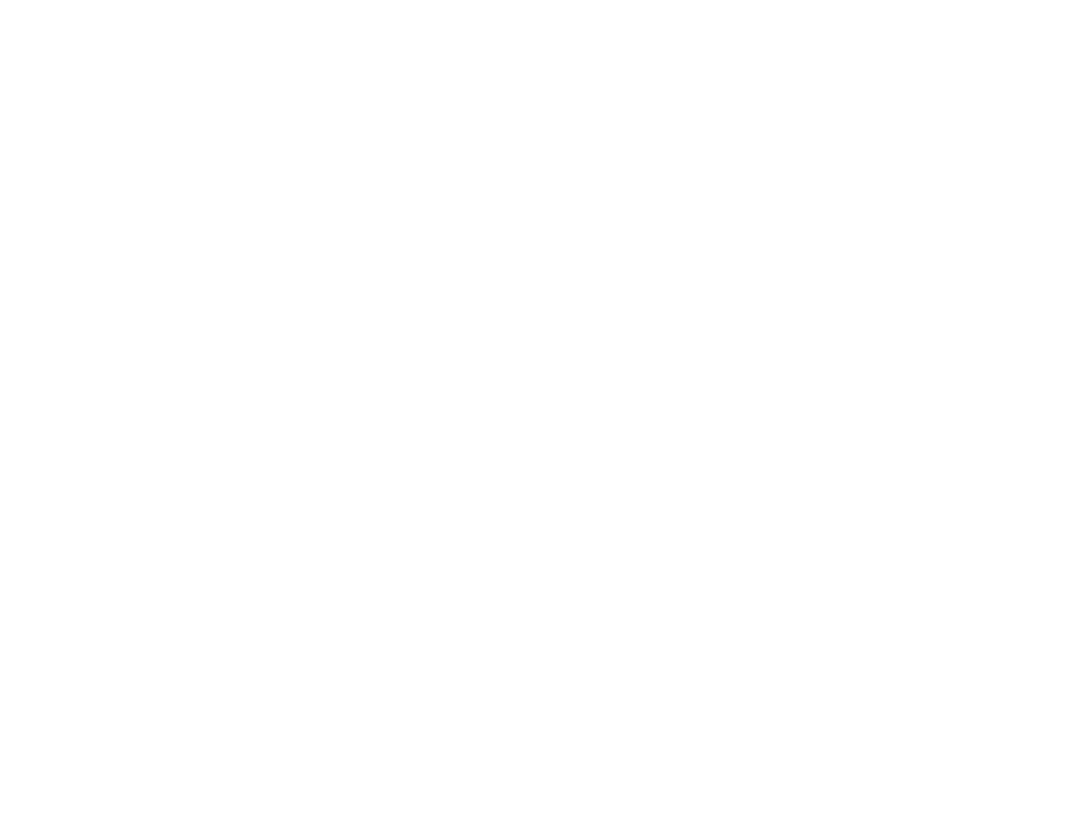